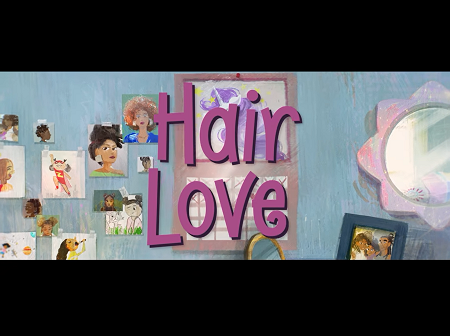 Well, I admit that this post is two days late. Oscar night was fairly busy for me. Heck the entire past weekend was busy, what with me attending a pony convention north of Dallas, spending time traveling to Houston to meet Randy Johnson, and then returning to DFW to hang out with friends before the end of the weekend. In fact, I was having supper when the Best Animated Short category was announced. But if you haven't already noticed the winner for this year was Hair Love. 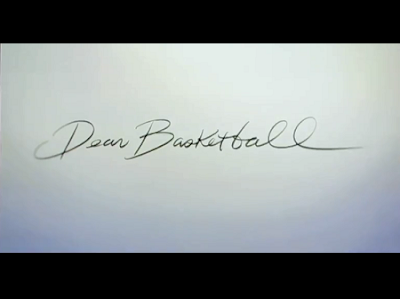 This morning, a lazy, crazy bokura Sunday was interrupted with a tragic news report from the sensationalist internet tabloid TMZ that NBA super-duper-ooperstar and Academy Award winner Kobe Bryant had died in a fiery helicopter crash in the Los Angeles suburb of Calabasas. The sports world held their breath, hoping that the report was unsubstantiated and that Kobe wasn't actually on board the aircraft. Alas, more reputable news services came out that yes, Kobe Bryant was on the plane, and even more tragically he was accompanied by his 13-year-old daughter Gianna as well as another youth basketball player and their parent. All of them plus the pilot perished in the crash.

It was a devastating report for the tight-knit sports world, especially since the talented and charismatic Kobe had established himself as one of the few players that transcended the sport to make a distinct imprint on the public consciousness at large. I'm sure all Oscar buffs remember his road to the Academy Award in this very category back in 2017 for his short film Dear Basketball, one that made him the only Olympic medalist and NBA superstar to also win an Academy Award. He leaves behind an impressive albeit somewhat controversial legacy.

Well, it has been a week since the Oscar nominations were announced, and as I had wrote, I saw three of the nominated films just from scouring the internet for the shortlisted films. For the first five days I checked frequently for the last two without much success. However, everything changed over the weekend. First, Daughter got posted onto Vimeo. It was posted by somebody whose name doesn't appear at all in the credits. Given the fact that it's been removed I have a feeling it was an unauthorized leak. And then I stumbled across a Vimeo post of Memorable, one that was posted almost ten months ago by the production company Vivement Lundi. I could have sworn it was not there every time I looked, which suggests that it was set on private for a while, but it had been made available for public view. So yippee, I've now seen every nominee in this category this year, and 368 of the 369 nominees in the category's history.

But now that I have seen all the nominees, I must drop all of the plans that I had for tonight to bring you...my review. And then I can go back into hibernation with the exception of posting which of these five films had won the Oscar.

Well, here it is, the long-awaited day where I make another post on this blog. Yes, I confess that I have had some ideas for posts, but have been too lazy to turn them into reality. However, today we are no longer able to ignore or procrastinate, for it is the day the Oscar nominations were announced (at an unpleasantly early hour on top of that.) But the time has now come to welcome five new films into the ranks of Best Animated Short nominees


And here they are:

Read more »
Posted by ajnrules at 6:38 AM No comments:

Well, it's been a while since I posted. I haven't posted anything since Richard Williams's passing back in August. I didn't even post when Cartoon Brew posted the list of films that they know have qualified for the Oscar. I know I had posted about the longlist in the past, but it took forever to put together, and it really didn't present anything new. And besides, how can I top Alex Dudok de Wit, the son of Oscar winner Michael Dudok de Wit? I suppose I could have made a post where I linked to that page and said "Hey, Cartoon Brew had published a list of films they knew had qualified for the Oscar," but I didn't.

Anyways, the Academy has long announced the shortlist of films that will be progressing for further consideration for the Academy Award nomination. They had previously made the list known late in November, but recently they have waited until mid-December to announce the shortlist for multiple categories, including Best Animated Short. This year's Shortlist Day happened to fall on Monday, December 16. Alas, I was away from my computer all day so I could not make this post to preview the ten films. So the post will go up a day late. Obviously Cartoon Brew had already made a post and given their two cents, but I suppose I will do the same. 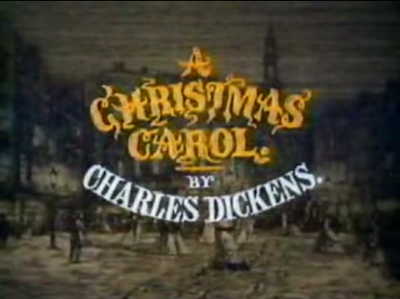 As you all might have heard, and as a few of you still-loyal readers have reminded me, a week ago we lost one of the titans in the world of animation. On August 16, 2019, Richard Williams passed away at the age of 86. I suppose it's meaningless that I will be writing this over a week after his death, but given the stature as one of the most influential and innovative figures in the world of animation, I'll be remiss if I didn't leave something on my blog, especially given that Williams has won an Oscar in this very category.

Email ThisBlogThis!Share to TwitterShare to FacebookShare to Pinterest
Labels: A Christmas Carol, Prologue, RIP, What on Earth 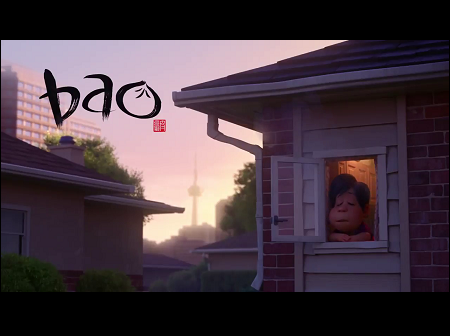 I'll confess that I was less enthused about the Oscars this year than the years past. I'm not entirely sure why, but it may be because I'm focusing more on other interests such as baseball, My Little Pony, and video games? I had considered skipping the Oscars entirely and just watching who won Best Animated Short online, especially as the Academy was considering presenting some categories during commercial breaks, but in the end I decided to tune in for the whole thing. That still meant that Best Animated Short was the category I'm most anticipating. And of course presenters Aquafina and John Mulaney called it a big one. And of course I have to present the winner? And the winner this year?

People that are Awesome